Air Jordan X: The End of an Era—a New Introduction 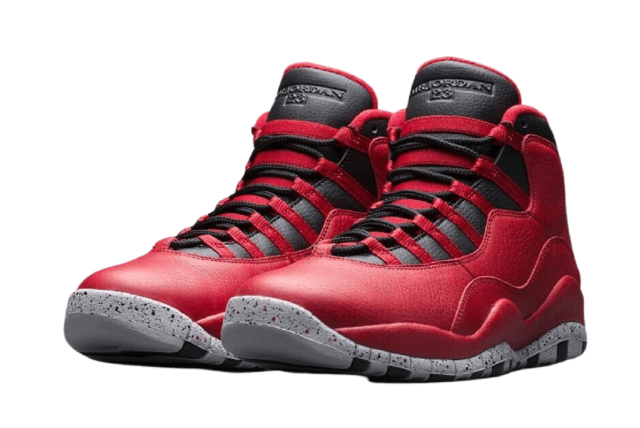 "I'm back." With those words in 1995, Michael Jordan ended his brief retirement and stepped back on the court to dominate again. Fans worldwide were elated, and MJ quickly returned to top form donning the Air Jordan 10 in the Chicago colorway. The number 23 was gone, replaced by 45, but sneakerheads knew the AJ 10 was a number worth owning.

When Michael Jordan retired in 1993, it seemed like the end of an era. In 1994, the OG Air Jordan X hit stores in the US at a retail price of $125 while MJ was sporting a Chicago White Sox uniform. The Air Jordan X was designed post-retirement to pay homage to the superstar's career and legacy. Retros started hitting the market in 2005, and the Jordan Brand continues to release new colorways and collaborations to this day.

In 2020, Miami-based sneaker boutique SoleFly celebrated its tenth anniversary with a collab version of the AJ 10 around the same time the shoe's Super Bowl LIV edition released. 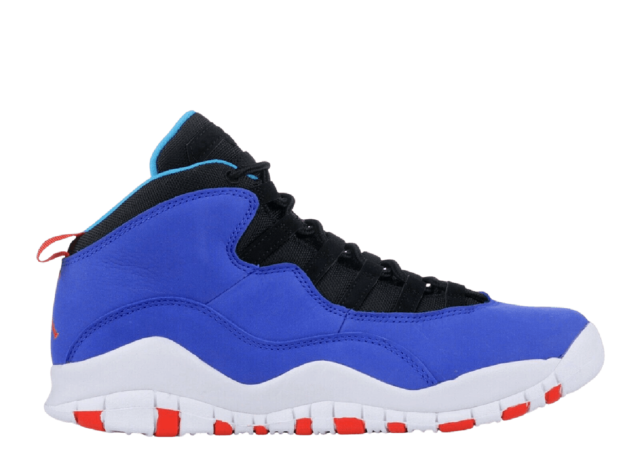 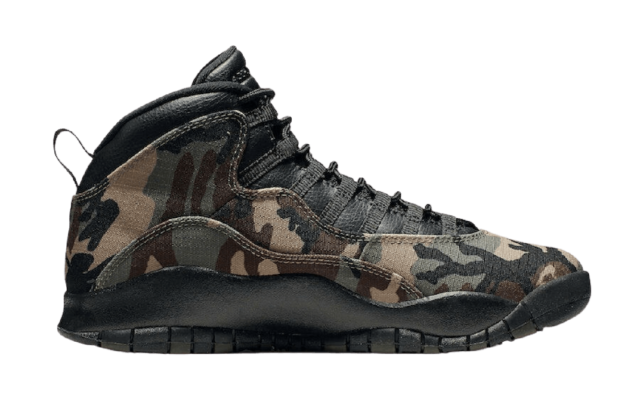