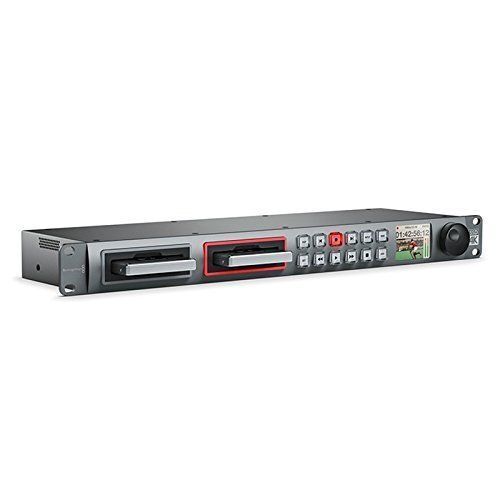 If you are a video editor or content producer, you understand that you need some top-tier hardware to produce the clearest content, and the Atomos Ninja is a product that can help. This HDR monitor and recorder can record in 4K, which is the format that is the most in demand as of late. While the Atomos Ninja V is the most updated version of the device, if you are a person that works in video production, most versions of the Atomos Ninja, available on eBay, can help you make a polished product.

What versions of the Atomos Ninja are available on eBay?

If you want a version of the Atomos Ninja, to find the largest selection, theres no better option than eBay. On eBay, there are pages and pages of Atomos Ninja products available on the platform, which include models like the following:

What kinds of framerates will the Atomos Ninja 4K provide?

While the Atomos Ninja is known for being able to provide resolutions in UHD, which is the frame rate capabilities of the product that help it stand out. The product allows for 60 Hz or 60 frames per second recording easily, which means that recorded video looks crisp and clear to your viewers. Additionally, it can also record video at 422 10 bit, which means that it also has a bit of future-proofing when it comes to the updated wave of HDR cameras coming onto the market.

How bright is the display screen on the Atomos Ninja?

What are some other key specs of Atomos Ninjas?

To understand the value of the Atomos Ninja V, its critical to take a look at its default attributes. Namely, the screen itself is 5 inches and has a default 1920 x 1200 resolution that provides a higher-than-HD level of visual quality. You can attach a solid-state drive to the monitor, which makes recording in 4K much easier. When it comes to build quality, the Atomos Ninja is made of aluminum, which is quite strong and lightweight. On the sides, there is an HDMI in and out so that you can use passthrough on this device as well.

Content provided for informational purposes only. eBay is not affiliated with or endorsed by Atomos.