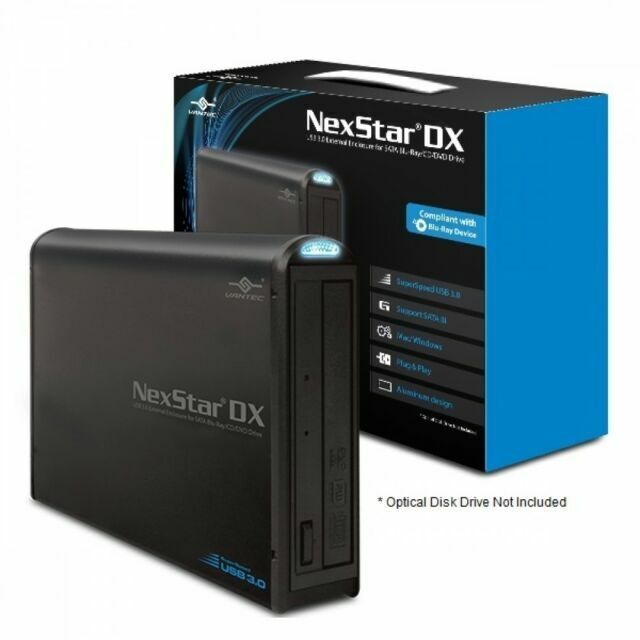 How to Take Your DVD With You When You Upgrade

Laptop computers have been getter smaller and lighter as well as faster. One of the most noticeable casualties has been the presence of an optical drive, which you use to play your various discs.

What are Optical Drives?

Unlike hard drives which work with internal disks that provide fixed storage, these drives use removable optical media. Prior to the spread of downloadable software, they were the primary method of loading programs onto computer HDDs. There were three main kinds of drive:

How Can You Add One to Your Laptop?

Since so many laptops dont come with these drives, and there is no way to open one up and make room to install one, the obvious option is to go with an external drive. While you can find a dedicated external drive, its often easier to simply take the drive out of your last computer and use that in an external enclosure. Some of the things to look for include:

Whether you use USB2 or USB3, you also have to make sure that the internal interface is properly connected. In most cases, this will be a SATA interface to match the one on the drive itself. One nice thing with enclosures is that they are generally swappable, so you can always change out the drive if you need to. In addition to standard drives, you can also get trayless models where the optical disc feeds in through a slot on the drive. The advantage of this approach is that these drives have fewer moving parts.