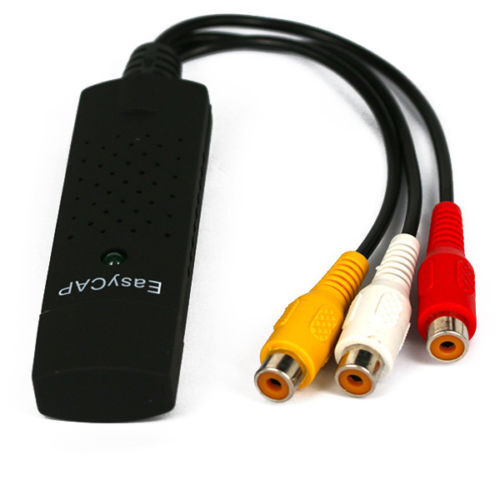 Digital technology has come a long way in the last decade, but if often requires consumers to upgrade to new devices before older devices have lost functionality, and some consumers even prefer buying older devices thanks to the lower price tag. Thankfully, there are a number of different ways to make older devices compatible with newer technology. A Tuner or Video Capture device can be used for a wide variety of tasks, including facilitating compatibility between older devices and newer tech.

What can you use a USB Video Capture card device for?

There are a wide variety of reasons you might use this type of device. Here are some of the top uses:

Is there a way to use this with my gaming device?

What kinds of devices can you use this type of device on?

If your TV has a USB port, then you can link a number of different devices to your TV through the USB port. If your TV does not have a USB port, then you can use the device to connect other media devices to your laptop computer or monitor. While you can use a device to stream wirelessly to an older computer monitor, that requires the computers processor to be fast enough to keep up with the stream of data. By connecting your cable directly to your computer monitor, you dont need a fast processor to watch full uncompressed HD video.