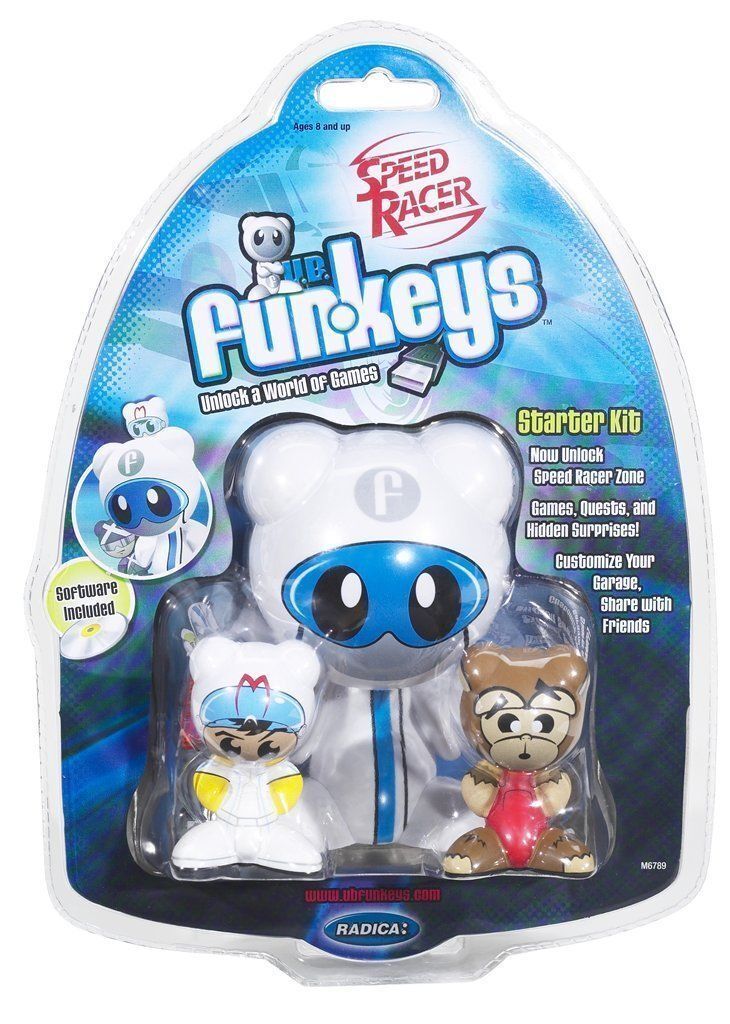 UB Funkeys were a line of collectible toy figures that accompanied a PC software game made by Mattel. There are over 45 types of Funkeys.

What do you need to play UB Funkeys by Mattel?

You will need the following to set up and play the game:

How do you play UB Funkeys?

Once you have the game set up, here is how to get started.

What are the different sets you can collect?

In order to progress through the portals, you will need a variety of Funkeys so that you can have access to all of the zones or areas.

Content provided for informational purposes only. eBay is not affiliated with or endorsed by UB Funkeys.