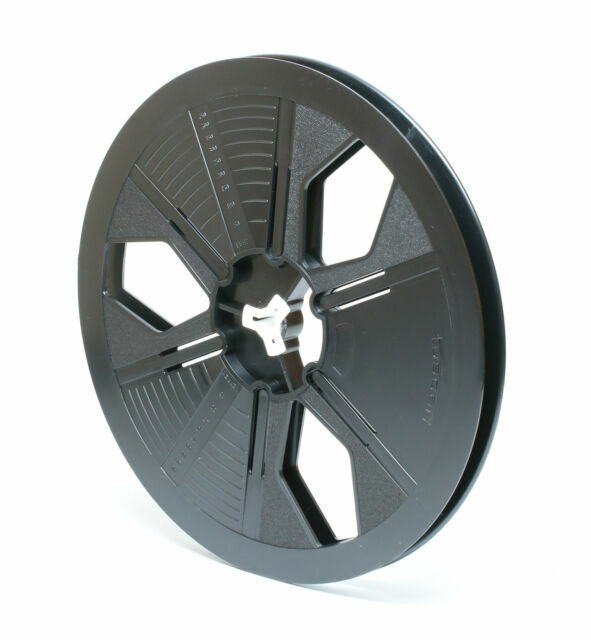 How to Edit and Play Super 8 Film

Super 8 was a popular format for home movies throughout the sixties and seventies, and even today it has its supporters. While it was shot in cartridge format, Super 8 projectors all used standard film reels.

How to Edit Film

One thing you have to remember when looking at all your 8 mm reels holding Super 8 is that no one ever shot production film in order. Film editing has been part of the industry ever since it began, and its something you can do to your own home movies as well. There are three main approaches to editing film.

While Super 8 is the same width as 8 mm and can often fit on the same reels, there are differences to consider. Super 8 has a different sized hole in the reel, a larger frame size, and smaller sprocket holes. Luckily, the steps involved in playing a film arent that difficult to follow. Just remember that you always need a leader so that you have room to load the system before you get to your film: