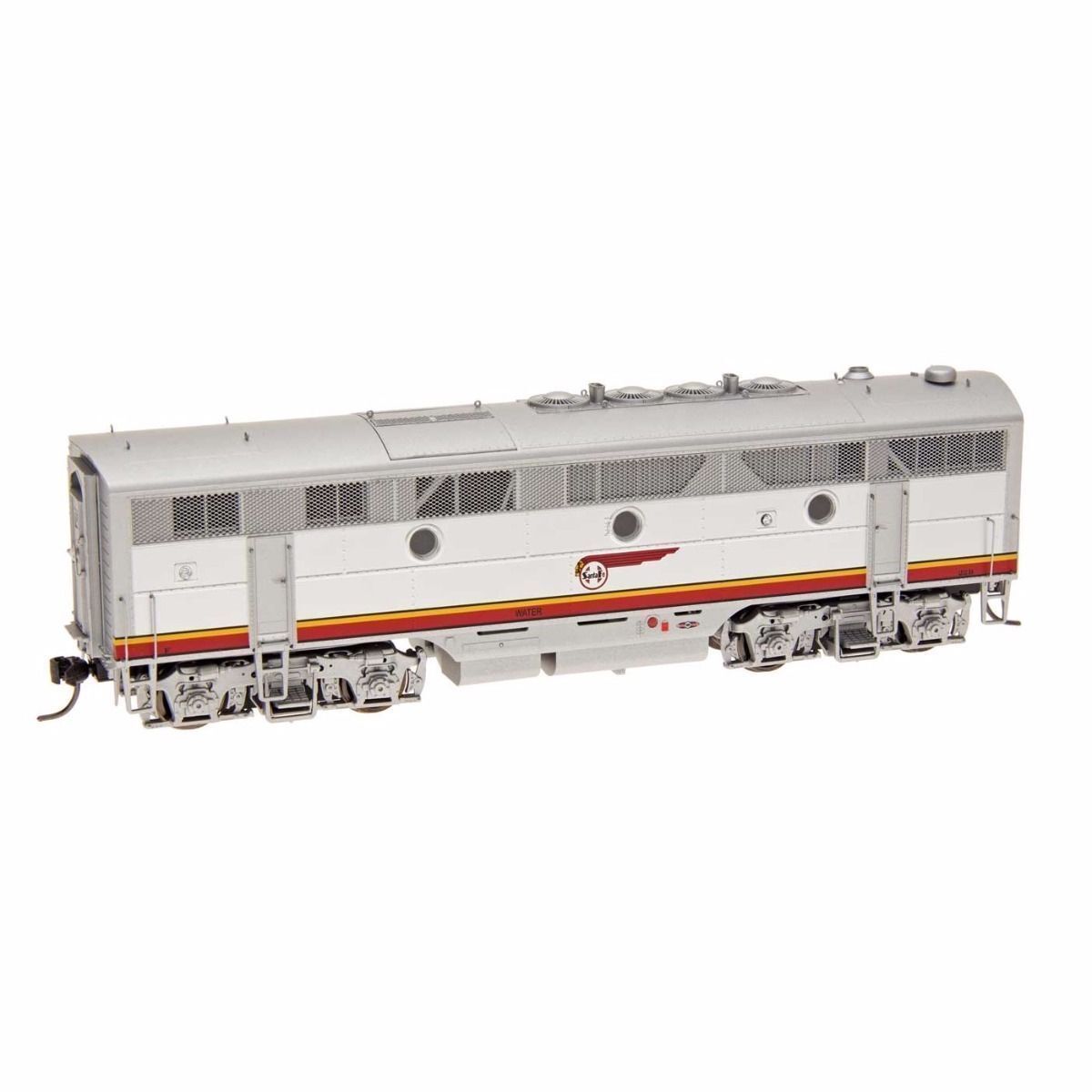 Just imagine, young children intent on creating model trains that churn around and around a track endlessly delivering goods and people to towns and villages they so tirelessly set up. Model railroad trains first became popular when department store owners incorporated them into their window displays in the 1920s. Today model railroading has held steady and continues to be a popular hobby, with both collectors and modelers who focus on every imaginable aspect of railroad history and operations. Model trains have been available since the beginning of the railroads, but they werent considered a hobby until the 1880s and boomed in popularity in the 1930s.

Vintage model train collectors tend to specialize by scale or gauge. Model train scales range anywhere from O scale, HO scale, N scale, Z scale to G scale. Once the National Model Railroad Association developed the standardized gauge system that is still in place today. Standard gauge trains are the largest and most often played with by people of all ages and tend to have the most wear and tear out of all the collectibles.

Model trains were generally made out of several materials most notable brass, tinplate and steam. The earliest model trains were mostly made out of tinplate. Tin trains, which were cheap and efficient, were produced until shortly after World War II, when other materials were made readily available. After WWII, soldiers returned to the US with brass model trains from Japan, sparking an interest in brass railroad sets. Until the 1950s, steam locomotive models were more popular than diesel, and they continue to be desirable among collectors today. Steam model trains are categorized by wheel configuration and railroad name.

Several well-known manufacturer produce high quality, extremely detailed model railroad trains. A few of the top producers include Lionel, American Flyer, Marx and Marklin. Many of these manufacturers have produced and continue to produce top quality trains that are highly sought after and yield top dollar amongst collectors. Some people tend to collect more by the railroad than the manufacturer, even creating railroad layouts that are historically accurate. Some of the most popular railroads to collect and recreate are the Pennsylvania Railroad,New York Central, Chicago and North Western Union, Union Pacific, Southern Pacific, Santa Fe, and Great Northern.