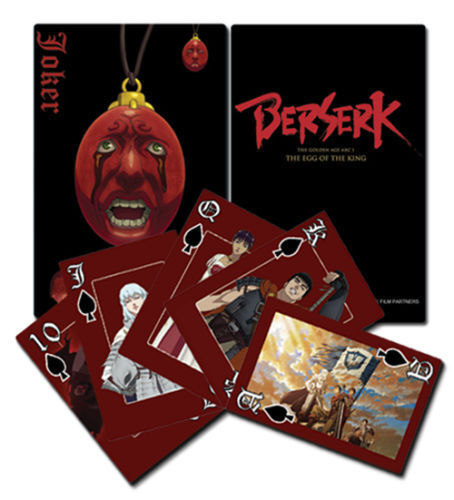 Playing cards are a versatile form of entertainment that has been around for centuries. With a single deck of cards, you have the ability to play games from all over the world either by yourself or with one or more other people. Standard playing card decks look extremely similar on the front, but you can choose from a lot of different regular or novelty playing card backgrounds.

How many decks do you need for card games?

For some types of card games, you will need only a single deck. For others, however, you may need to use more. Here are examples of some widely played games.

What are other card types besides standard playing cards?

Standard cards with kings, queens, jacks, and four suits are used for the majority of games. However, there are other styles that are used for specific games. Other games that use playing cards include the following and more:

Do all decks come with jokers?

A joker is useful as a trump card in euchre or as a wild card in other games. Most decks of playing cards will come with a joker, but be aware that some may omit them. Commercial playing card decks from brands like Bicycle typically have two jokers. Other brands include anywhere between one and four of these cards.

What size are playing cards?

You have a lot of size options available when it comes to playing cards.