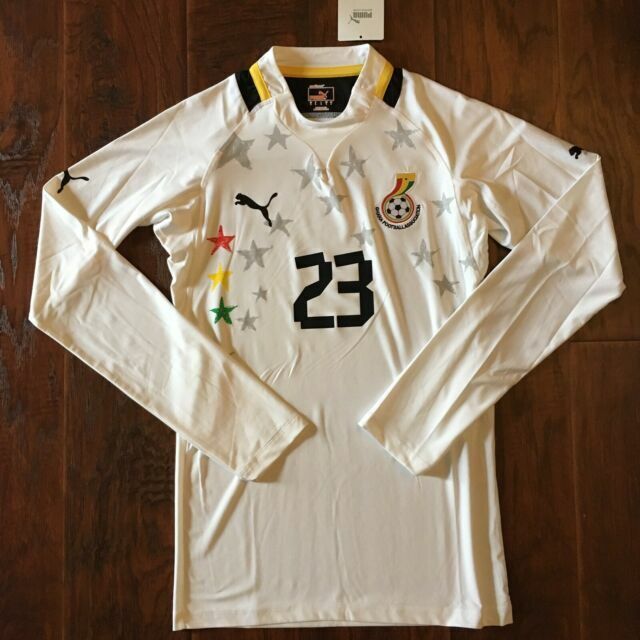 A Dutch national soccer team jersey is a great gift for the voetbal lover in your life. Orange is the unofficial color of this small nation on the edge of the North Sea, and the official one of soccer teams from the Netherlands. Youre going to need to know a bit about soccer in the Netherlands in order to pick the right jersey.

Who are some legendary soccer players from the Netherlands?

Johan Cruyff led the mens team to its first appearance in a FIFA World Cup final in 1974. He typically played attacking-midfield and center-forward. Ruud Gullit played on the 1990 World Cup team and was a member of the group that won the 1988 European Championship. Lieke Martens won footballer of the tournament for her performance in 2017 when the Oranje Leeuwinnen won the European Championship. Later that year, UEFA gave Martens the nod as the best footballer in Europe. FIFA soon followed suit with the accolades, naming her the best soccer player in the world in October of 2017.

The Dutch men made it to the World Cup finals three times in 1974, 1978, and 2010. They finished a strong 3rd in 2016. There are frequently jerseys available from all of these years, but it depends, of course, on the state of the auction. Adidas outfitted the Dutch national soccer team in 1974. The modern gear is made by Nike.

What colors and famous player jerseys are often available?

Are there jerseys in mens, womens, and youth sizes?

The crest on the womens team jersey is now a lioness instead of a lion. Nike unveiled the new design in 2017 right before the teams European Championship victory. The team is affectionately known as the Oranje Leeuwinnen, or the orange lionesses. The mens crest remains a maned lion.

Is it possible to find goalkeeper jerseys?

Although it depends on the state of the auction, goalie jerseys are often available.