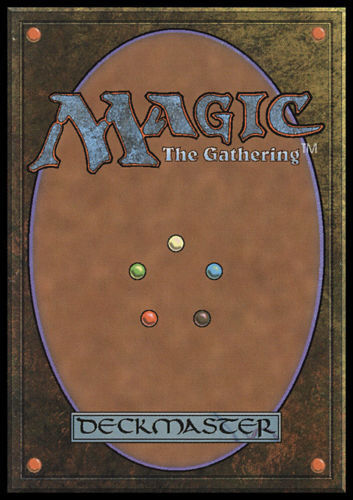 "Magic: The Gathering" is a fantasy-themed card game that millions of people throughout the world play in person and online. You are a Planeswalker, a sorcerer traveling the planes in search of knowledge and power. Along the way, you will be challenged to test your skills against other Planeswalkers who may be even more formidable.

What is "Magic: The Gathering?"

"Magic: The Gathering" is a collectible trading card game introduced by Wizards of the Coast in 1993. Often abbreviated MTG or just called Magic, this card game most often pits two players against each other. Each player has a deck comprised of Magic cards. The rules for deck construction can vary between casual play, Magic sets, and tournaments. You must own a card in order to have it in your deck to play, so you work toward a large collection of Magic cards in order to have many deck combinations at your disposal.

What are mixed card lots for "Magic: The Gathering?"

The more cards you have, the more play options you possess. Wizards of the Coast sells Magic cards in booster packs and starter sets. You can also acquire singles, which come from opened packs. Mixed lots are collections of singles. Lots can range from half a dozen to hundreds or even thousands of singles. Mixed lots are an excellent option if you are trying to build your MTG collection. You have some control by targeting mixed lots that have a particular theme, such as a land lot, Magic Origins, or another core or expansion set.

What rarities are available in mixed card lots?

What types of cards can be in mixed lots?

A mixed lot can be random or it can give some indication of its composition, such as “no lands.” The card types you can find in a mixed lot include:

Content provided for informational purposes only. eBay is not affiliated with or endorsed by Wizards of the Coast.