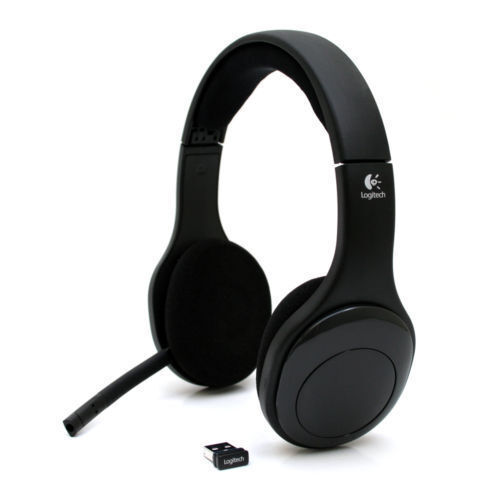 Logitech manufactures a broad range of headsets, headphones, and other PC accessories for gaming, communication, video and other purposes. For example, users can communicate with team members during online gameplay or chat with family and friends via Skype.

What are Logitech computer headsets?

In addition to ear pieces for playing audio, a headset has an integrated microphone or a built-in adapter to which a microphone can be attached. They are compatible with use in computers. Logitech has a reputation for making gaming headsets and other gaming peripherals, but Logitech also has an entire lineup of standard and USB headsets aimed at office users.

Does your PC require a sound card?

Your PC does require a sound card to generate the audio that will be passed through the headphones. Likewise, a sound card is needed to process the audio input from the microphone. Note that you don’t necessarily need a separate, dedicated card because many PCs include an onboard solution via the motherboard.

What makes a headset for gaming?

When Logitech markets a standard or USB headset as a gaming headset, it implies certain product characteristics to the consumer. The consumer can generally assume the gaming headset features a double-earpiece, over-the-ear headphones, and an integrated microphone or an included mic with a built-in mic port. Gaming headsets also often have a design aimed at gaming culture.

What wired connections are available?

There are three common connection types that are used for wired headsets, and Logitech makes different products that employ all of them. Some products even give you options via an included adapter. The wired connection options available are:

Can you use an adapter?

Yes. Your Logitech may include an adapter, or you can use an adapter you’ve purchased separately. Use a USB adapter to convert any standard model to a USB headset. A USB-to-microUSB adapter lets you connect a USB headset to a smaller USB port. A Y-adapter lets you connect a headset with a single line to the traditional PC sound setup, which has a 3.5 millimeter connection for stereo-in and a separate 3.5 millimeter connection for microphone-in.

Content provided for informational purposes only. eBay is not affiliated with or endorsed by Logitech.