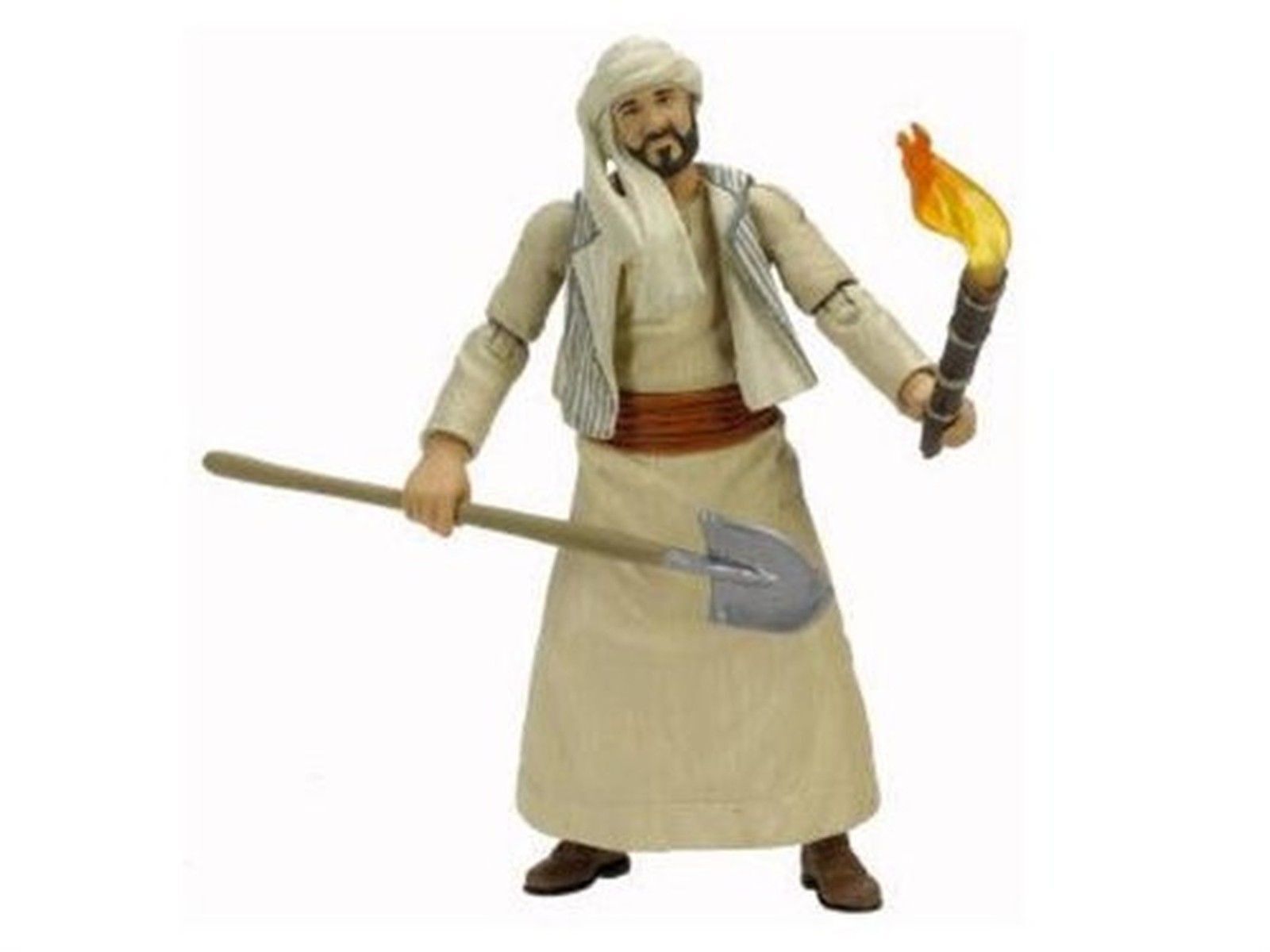 Walt Disney’s Indiana Jones is a long-running media franchise based around the action-packed exploits of archaeologist Doctor Henry "Indiana" Jones played by Harrison Ford in all four of these movies. First hitting screens in 1981, the series has had many re-imaginings, sequels, and periphery material relating to Indy and companions. Among all the Indiana Jones TV, movie, and video game action figures, it is the action figures that are some of the most ubiquitous.

All Indiana Jones films to date have different action figure tie-ins made for them. From the original "Raiders of the Lost Ark," the "Temple of Doom Prequel," "The Last Crusade," and even "Kingdom of the Crystal Skull," there is no shortage of Indy toys for each of these films. Action figures were also made for certain Indiana Jones comic books as well as the "Young Indiana Jones Chronicles" cartoon series.

Which characters have action figures made in their likenesses?

Indiana Jones is the most obvious candidate for an action figure with several different versions to choose from. At least one figure has been made for Indy with each movie release although the actual number of figures is far more, including his older incarnation in Kingdom of the Crystal Skull. Jones father Henry has also had several figures from his appearance in "The Last Crusade." Indys son Mutt Williams also has his own action figures as does Jones love interest Marion Ravenwood from her appearances in both "Raiders of the Lost Ark" and "Kingdom of the Crystal Skull." Series villains like Gestapo agent Arnold Toht, Soviet Irina Spalko, and even the humorously muscular Nazi mechanic from the first movie all have their own figures too.

Over the years, several different companies have been contracted to produce action figures for this film franchise. Hasbro is one of them, taking on production of figures since the fourth movie with other figures for the three preceding it as well. Sideshow Collectibles produces various Indiana Jones collectibles, such as high-end dolls and statues. Kenner produced many of the original and oldest toys in the series with figures, vehicles, and playsets dating back to the first movie. LJN also made several toys for the series. Disney has produced many different toys since buying the rights to the series, including several crossing over with their other properties like Mickey Mouse.

Content provided for informational purposes only. eBay is not affiliated with or endorsed by The Walt Disney Company.