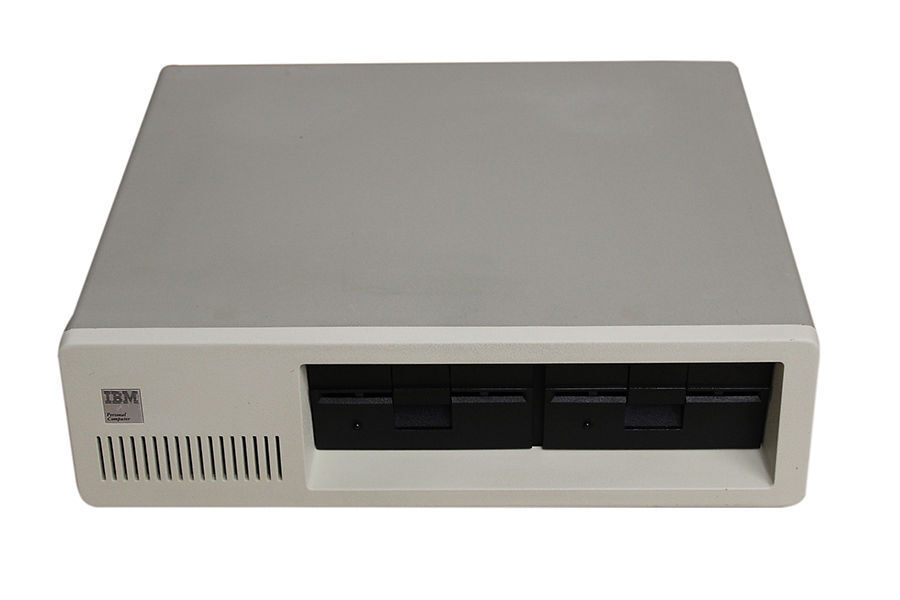 If youre looking for a reliable means of storing important information for a project or simply looking to own a piece of computer history, IBM provides floppy disk drives that are still relevant for usage in todays day and age of high-powered systems. Found in the form of a handheld-sized disk drive, many of these IBM products can provide up to 120 MB of storage.

What are floppy disk drives?

Floppy disk drives, also known as diskettes or disk drives, are pieces of hardware found in computers that can write information (or data) to a small, square disk. Many of these floppy drives can be found inside older computers from the late 20th century or can be purchased as separate external hardware. They are usually 3.5 inches square. On their own, they can be connected to computers or laptops via USB connection. When connected, the floppy drives can support diskettes that provide up to 1.44 MB of storage (provided the diskette measures 3.5 inches).

What is a diskette?

A diskette was a way of storing data from the late 1960s until the early 2000s. The original disks were used for storing music plug-ins (popular for early electronic music), video games, and general information that was displayed on computers. The disk was the most popular way of using this information until the hard disk or CD became the next most convenient option. From there, floppy disks became a secondary option, but they remained in wide use. Floppy drives were still required in every desktop model until the early 2000s.

What is the history behind IBM drives?

Before there were hard disk drives, IBM was the leader in providing ways to copy information via floppy disks. Developed by the company beginning in 1967, IBMs floppy drives were initially larger devices. The floppy disk (or diskette) was introduced in an 8-inch format in 1972. It was initially a read-only bare disk holding 80 KB of data. The mini floppy, 5.25 inches square, followed in 1976 with a 98.5KB capacity. IBM is seen as one of the founders that paved the way for numerous companies to create their own versions of the disk drive before technology evolved away from it and expanded into other drives (hard disk, USB, etc). By purchasing a disk drive from IBM, youll own a device that is both useful and relevant to the grand history of technology.

Content provided for informational purposes only. eBay is not affiliated with or endorsed by IBM.