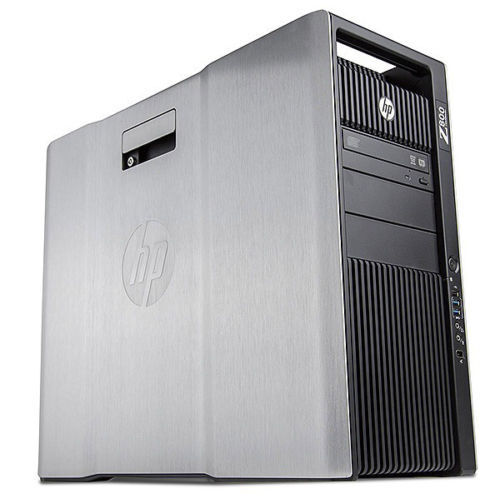 Hewlett-Packard, or HP for short, is an American technology company that sells a wide array of different desktop and all-in-one PC products, including the Pavilion, Envy, and Omen series to name a few. Learn more the HP Windows 7 desktops and all-in-one computers available to help you select the right one.

What are the main types of HP desktop lines available?

Each HP computer series has a unique form factor, technology level, and feature set. The HP Pavilion series is designed for everyday casual use, including basic entertainment, word processing, and web surfing as well as enough storage space for high-definition movies, music, and photos. The HP Envy and Omen series are PCs designed for gaming and other high-usage functions. For business needs, the HP Pro and Elite systems have security and productivity-enhancing features for business uses.

HP also sells workstations for various scientific and technical purposes. Workstations must process a large amount of data, necessitating more processor cores and internal memory than a typical computer. The HP Thin Client, by contrast, is a small and lighter system. Most of the actual data-crunching is done on a remote server. All the computers are connected to the server through a network. This allows most of the work to be offloaded to a central location. Most HP PCs are made with some variant of an Intel Core processor as well as an integrated Intel graphics card for their regular PCs or a dedicated graphics card for their gaming PCs.

What is an all-in-one desktop?

An all-in-one desktop combines the two main components of a computer: the monitor and the "tower," with the latter housing the motherboard, memory, main processors, disc drive, cooling fans, and the many different interfaces. The speakers are also sometimes integrated into an all-in-one system, but the keyboard and mouse are typically separate. Depending on which model you buy, an all-in-one PC may come with a touchscreen. HP offers all-in-one variants of most of their desktop computers. Because all the main components occupy a single case, an all-in-one generally requires a small amount of space and few wires. A select number of all-in-one PCs also offer large, curved screens.

What are the features of Windows 7?

Windows 7, which was released in 2009, features a suite of visual and functional changes, including touch recognition, multi-core processors, an action center, libraries, and a taskbar to which applications can be pinned for quick access. Microsoft also includes Windows Defender and Windows Media Center with every copy of Windows 7.

Content provided for informational purposes only. eBay is not affiliated with or endorsed by Hewlett-Packard or HP.