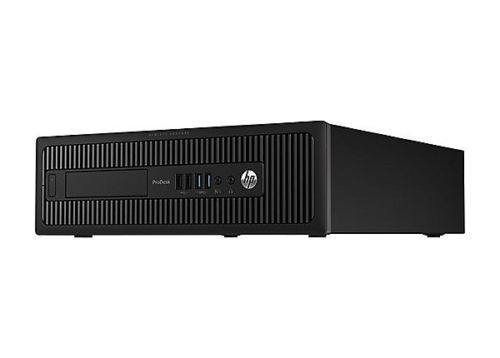 Whether you are playing video games, browsing the Internet, or composing work documents, you want a processor that can handle the workload. HP desktops and all-in-one computers come equipped with many poweful processors, one of them being the 4th generation Intel Core i5 processor. The Core i5 provides the power and speed to help you power through demanding tasks.

What is a 4th generation Intel Core i5 processor?

First released in June 2013, the processor is based on the Haswell architecture. Haswell processors are equipped with the following features:

Does the Haswell line have any low-power alternatives?

Which HP computers feature a 4th generation i5?

Select models of the HP Pavilion and Envy series are equipped with a 4th gen processor. There are also several different models from the HP ProDesk and EliteDesk series that have the same processor. They deliver enterprise-class experience with scalability, efficiency, and security in mind. Certain models are also designed to monitor and restore the in-memory BIOS if something goes wrong.

Content provided for informational purposes only. eBay is not affiliated with or endorsed by HP.