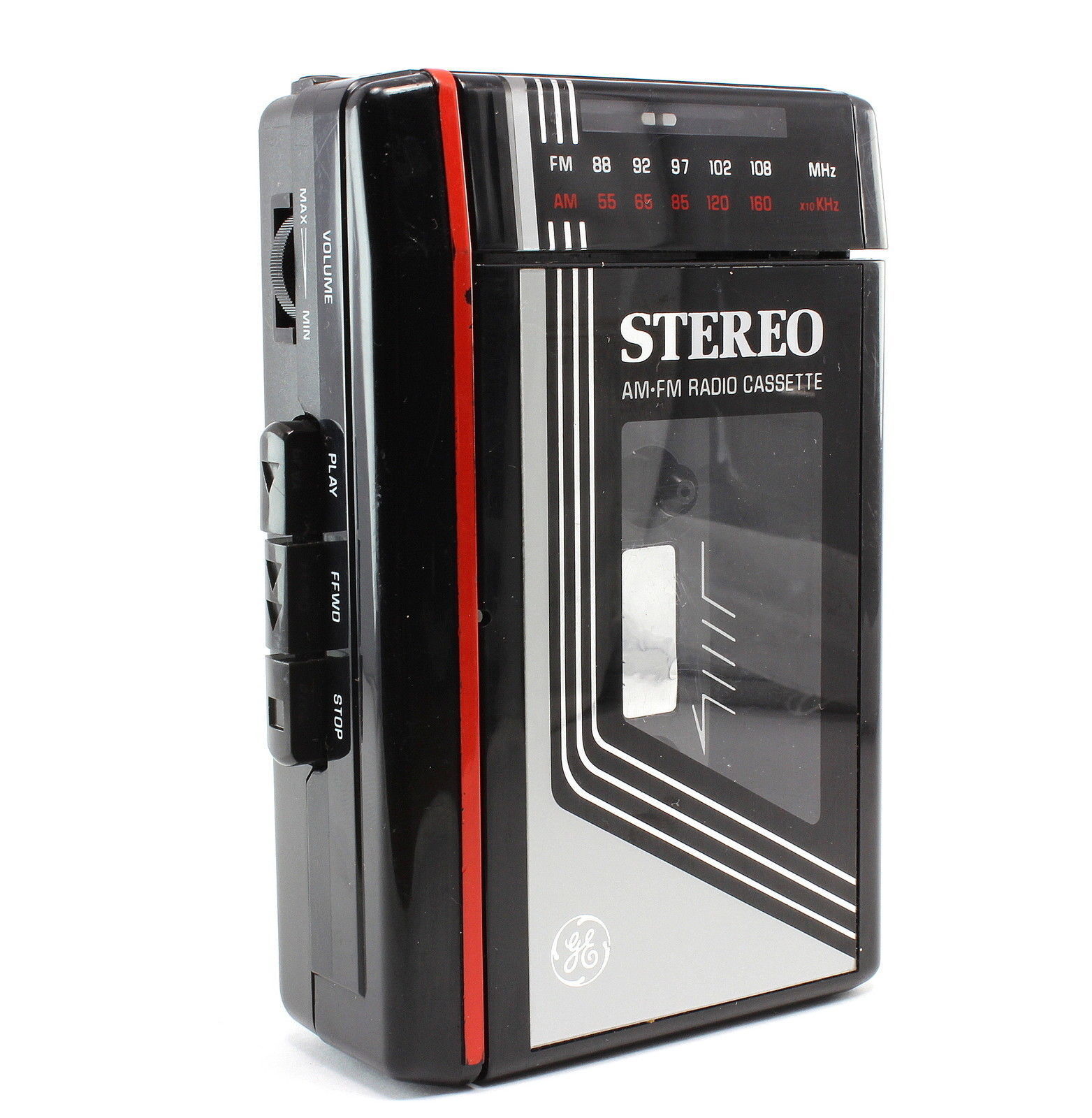 All About Portable AM/FM Radios From GE

Whether you want to blast a boombox while walking down the street or need an emergency radio in case power gets knocked out during a storm, youll find a GE portable AM/FM radio to suit your needs. Portable radios can be as small as the palm of your hand or as big as a microwave and offer a variety of models and features.

Youll find a wide variety of portable AM/FM radios. Some features to look for include:

Do portable AM/FM radios need to be plugged in?

While many of these radios have an AC port or adapter, they can often run on batteries as well. They are useful in case of emergencies when power is out. They are also useful when out hiking, backpacking, or camping to keep tabs on weather conditions.

Content provided for informational purposes only. eBay is not affiliated with or endorsed by GE.