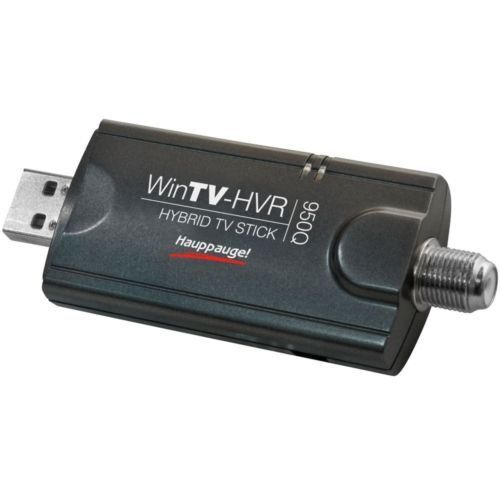 A Quick Guide to Analog and Digital TV Tuners

Devices like televisions and radios use tuners to receive and decode source signals such as RF signals. Two types of tuners exist: analog and digital. Some televisions come with a digital tuner built in and indicate this on the front or back of the set with a sticker or logo that reads: “ATSC,” “Digital Receiver,” "Digital Tuner,” “Digital Tuner Built-In," “DTV,” “HDTV,” or “Integrated Digital Tuner.”

How do analog and digital TV tuners differ?

Can you watch a digital signal on an analog TV?

Starting February 17, 2009, full-power TV stations were required to broadcast a digital signal. That meant analog TVs then needed an analog-to-digital converter to pick up the broadcast signals. This comes in the form of a digital-to-analog converter box. You may still need your existing antenna. HDTVs can decode both analog and digital signals.

Who makes these analog and digital devices?

You will find analog and digital devices from various manufacturers. ATI, AVerMedia, Elgato, Hauppauge, HP, PINNACLE, and Silicondust make these devices. You can also obtain unbranded, also called generic, versions of these devices.

How do you watch TV on a computer?

Use a digital tuner designed to capture audio and video signals from S-Video or RCA/composite outputs to view programming on your computer. This lets you view input from camcorders, DVD players, game consoles, spy cams, and VCRs. Also called a standalone TV tuner, it allows the user to receive NTSC Analog TV stations. These TV tuner devices fit a variety of ports or slots on a desktop computer or laptop. Youll find cards to fit Mini PCI, Mini PCI Express, PCI, PCI Express x1, USB 2.0, and USB 3.0. Some devices fit or adapt to more than one port or slot.

What broadcast formats do these devices support?

Using a digital antenna or tuner, about 80% of U.S. households can pick up at least five free television stations. Unlike analog TV broadcasts that fade out or blur, digital broadcasts provide an all-or-nothing experience. Use these TV tuners to pick up broadcasts using the following formats: