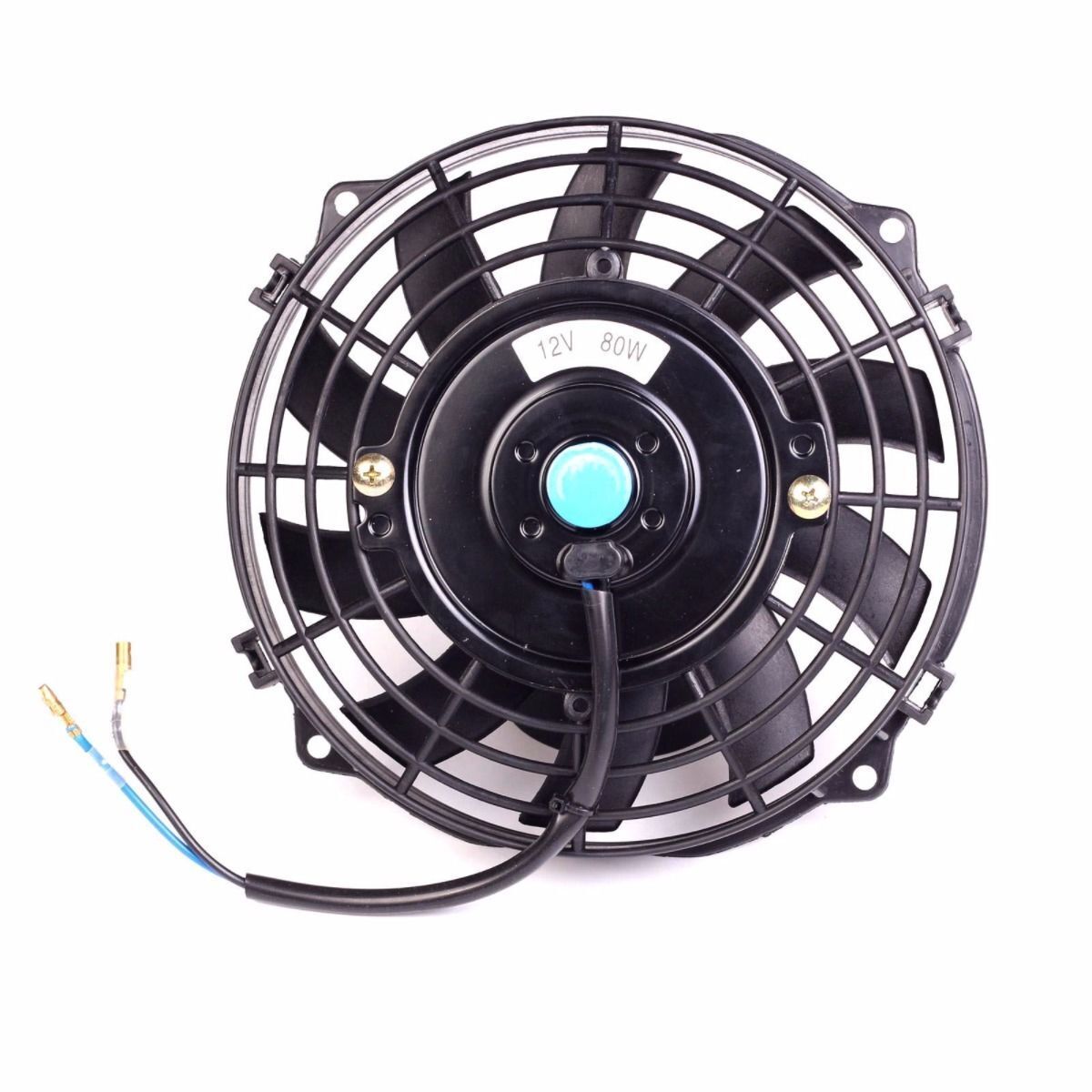 A typical combustion engine works through controlled explosions and ignition of gasoline inside the automobile engine. This process dissipates a lot of heat, which is why a cooling system is necessary for any engine-driven vehicle. The cooling system manages the heat produced, thus barring the car, preventing overheating.

How does coolant fluid work?

Also known as antifreeze, it circulates through the cooling system, collecting heat produced by the engine. It does so by flowing through the radiator, where it is cooled before returning to begin the cycle over again. By keeping the engine and the radiator at the appropriate temperature, it acts like a misting fan during summer and a warm blanket during winter.

What types of engine coolants are there?

There are three coolant types, all of which contain ethylene glycol, the active ingredient in antifreeze. Other cooling components include dye and water. The main difference comes about in the coolants additives. Some types of antifreeze include:

What can cause your car to overheat?

There are several reasons why a car can reach its boiling point and overheat. A few reasons include issues such as: