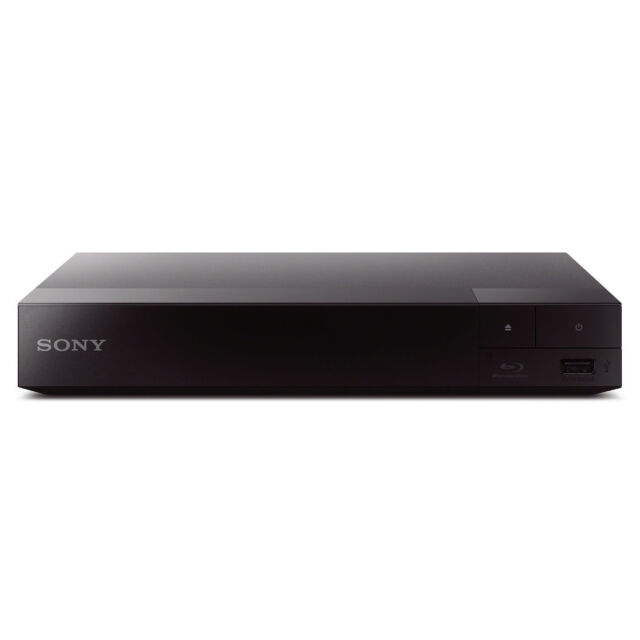 Blu-ray Players: Taking Home Entertainment to the Next Level

With their high data storage capacity, Blu-ray discs are able to store movies and video in exquisitely high-resolution format and provide you with a visually stunning experience. Many Blu-ray players have far more additional capabilities that just that, however. Before you look through eBay for a Blu-ray player, here's what you need to know about them.

What sorts of discs can be used with a Blu-ray player?

Though their name indicates that Blu-ray players are only able to play Blu-ray discs, most such players are actually compatible with a wide range of different media formats. Of course, since brands and models of Blu-ray players can differ in their compatibility specs, be sure to see the manufacturer's website for compatibility information on any model that interests you.

Which Blu-ray player brands can you buy on eBay?

Blu-ray players from some of the largest names in the consumer electronics business are available for sale on eBay, including:

Which Blu-ray players can stream video?