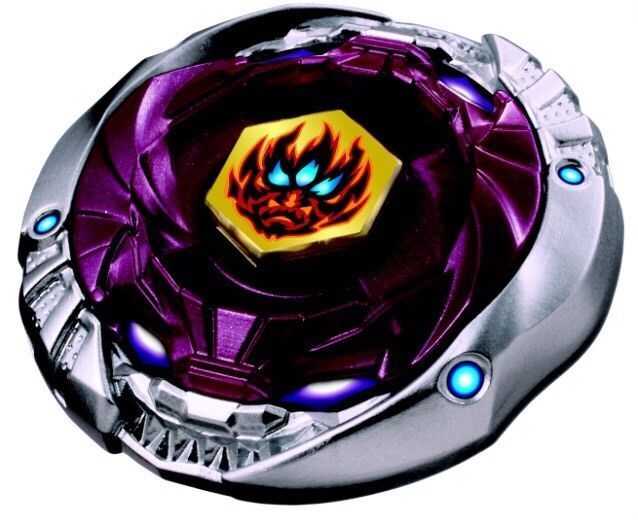 Enjoy the Immersive World of BEYBLADE

Since Tomy Company, Ltd. released BEYBLADE spinning tops on the Japanese market in 1999, its product line has grown to include apps, games, toys, and television programs. BEYBLADE tops offer collectors and players a multitude of build options and BEYBLADE toys that are sold as singles or in sets.

Are the rules for playing with BEYBLADES difficult for kids to learn?

The top game is made for children 8 and older. That age range should give you a general idea for determining if the rules will be understandable for the children you have in mind.

The game itself is played between two players who use BEYBLADE launchers to catapult their tops into a BEYBLADE stadium at the same time. Points are earned for each round, and the first player to three points wins the game. Here is how points are awarded:

What are the main differences between the various BEYBLADE stadium products?

One feature that is a common difference between the stadium products is the height of the walls and openings. Sonokong and TakaraTomy release products in the Asian markets, and their stadiums have openings in the walls, as well as openings for BEYBLADE launchers, giving access like those found in the BEYBLADE manga. Hasbro, the company that distributes the line in most non-Asian markets, produces stadiums with high walls and "Ring Out" pockets instead of openings.

Other features, including shapes, colors, extra ridges, or spinning disks on the floors, are based on regional releases or items seen in video games or on the television series.

What types of BEYBLADE systems are there?

The Basic System consists of the first-generation tops that are made mostly of plastic and made by combining four parts. Other systems that have been designed include:

Beyblades have gone through many iterations since Japanese toy manufacturer Takara Tomy introduced them in 1999. The popularity of Beyblades got the attention of Hasbro, which is licensed to sell its own Beyblade product lines in the United States. Among the most popular Beyblade toy lines are Beyblade Burst Evolution, Beyblade Burst Turbo, and Beyblade Metal Fusion. Most Bladers mix-and-match Beys from different product lines for maximum variety. Parts from Beyblades of the same series are interchangeable.

While one Beyblade may look much like another, each has its own strengths and weaknesses. Here are the different types of Beyblades and where they excel:

A Beyblade collection should include each type so you’re ready to compete with a range of challengers.

There are several types of matches with variations on the rules. In general, a Beyblade battle begins with a countdown: “3, 2, 1—Let it rip!” Two opponents use ripcord launchers to set their Beyblades spinning in a Beystadium. The tops careen and collide in dramatic fashion, pulling off unexpected maneuvers. The anticipation is part of the fun as the Bey takes on a life of its own. The first player to 2 points wins.

You can earn points in several ways:

The variety of potential challengers and random behavior of the Beys means no two matches are exactly alike.

Finding the Best Beyblade for You

You can shop for new, used & imported Beyblades on eBay. How do you decide where to start? First, is this you or the recipient’s first Beyblade? Consider a Bey from the Burst Turbo or Burst Evolution lines. These affordable options let you get a taste of the action to see if you want to keep collecting. Many Beyblade Metal Fusion tops are prized by collectors and serious Bladers and are more expensive. However, they’re known for being among the best on the market.

Note that Metal Fusion Beys can damage opponents made mostly of plastic.

One of the cool aspects of Beyblades is the fan culture. From friends challenging one another to matches organized around the world, collecting and competing can turn into a full-fledged hobby.

Our huge selection and international reach make eBay the best place to buy Beyblade toys online. Whether you’re just getting started, need to buy a Beystadium, or are a seasoned pro, we have what you need to become a legendary Blader.

Content provided for informational purposes only. eBay is not affiliated with or endorsed by Tomy Company, Ltd.