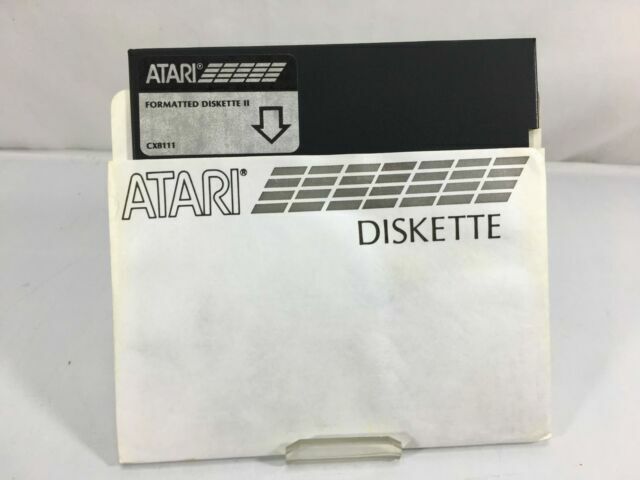 When many hear the brand name Atari, they think of the video game console that was one of the first consoles many kids played growing up; however, the brand launched a line of computers for the home-based market in 1979 and continued making devices in this format until 1992. One of the most functional and necessary peripherals of the brands series of home computers was the floppy drive.

What is an Atari Floppy Drive?

Most modern machines have no need for a floppy drive anymore due to the availability of other types of data-storage options, and floppy disks became obsolete many years ago; however, these vintage floppy disk drives had an important and necessary function in their time.

What Are Some Drive Models?

Along the course of the run of these machines, there were various floppy disk drive models available. You had to use the compatible disk in your drive to ensure it would work properly, and there are different disks for different hard drives.

What Types of Disks Are Available?

Just as there are numerous models of drives, the disks that they use can differ as well.

Content provided for informational purposes only. eBay is not affiliated with or endorsed by Atari.