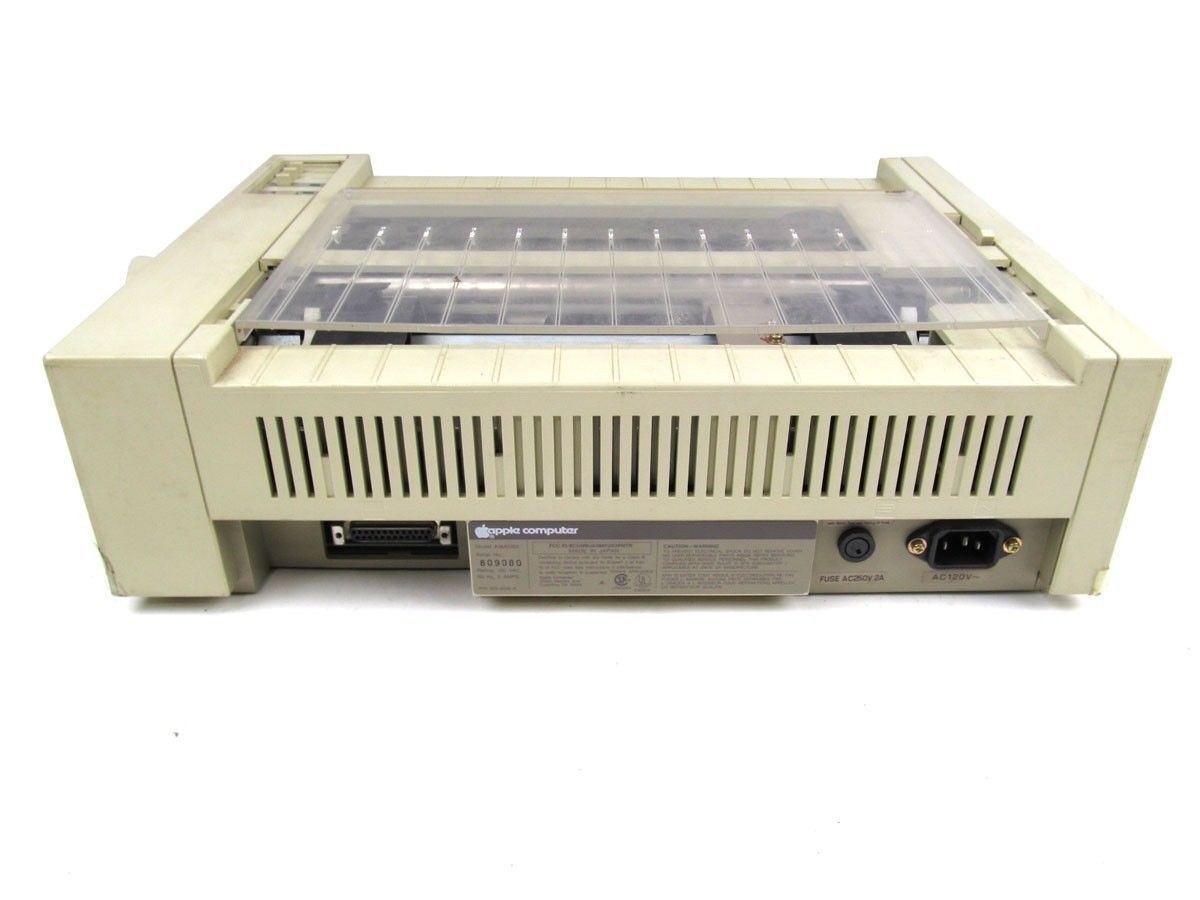 Computer printers have existed almost as long as computers themselves. When first introduced to the world, these tools changed the way in which information was made available, allowing for the easy copy and transfer of documents. Apple vintage computer printers offer options like the Stylewriter and Imagewriter printers.

The original photocopier was released in 1959 based on experiments conducted by Chester Carlson in 1938, though it would be some time before this kind of technology could interface with a computer. The Apple IIc, released in 1984, was the fourth iteration of the Apple II home computer. This was one of the first home computers equipped with the ability to install and use a printer as a standard feature. As such, many of the first vintage computer technologies originated in this era.

What were some vintage computer printer devices?

The company has made many different kinds of technology over the years, with a few standouts being:

What kind of computer print devices are considered vintage?

The majority of vintage printing devices originated from the 1970s and 1980s as this was when home microcomputers were first beginning to gain attention. As a result, many of the same companies making computers eventually made print technology to go along with them. That being said, it is not impossible to find devices that are even older than this dating back to the 1950s, as more primitive printing technology did exist for early computers. While no official cutoff date exists for when computers are no longer vintage, older technology is typically more valued by collectors. Apples very first printer came out in 1980, known as the Silentype, and it was only capable of making interface printouts.

Did vintage print devices print in color or black-and-white?

Most vintage printing technology will print in black-and-white. While the first successful color print was achieved in 1977, most color prints were made exclusively in specialized print shops due to the limitations of home technology and the experience of those using them.

Apple II and Apple III computers could make use of the 1983 Apple 410 Color Plotter, which was a specialized device that could print with water- or oil-based inks for very basic color.

Content provided for informational purposes only. eBay is not affiliated with or endorsed by Apple Inc.