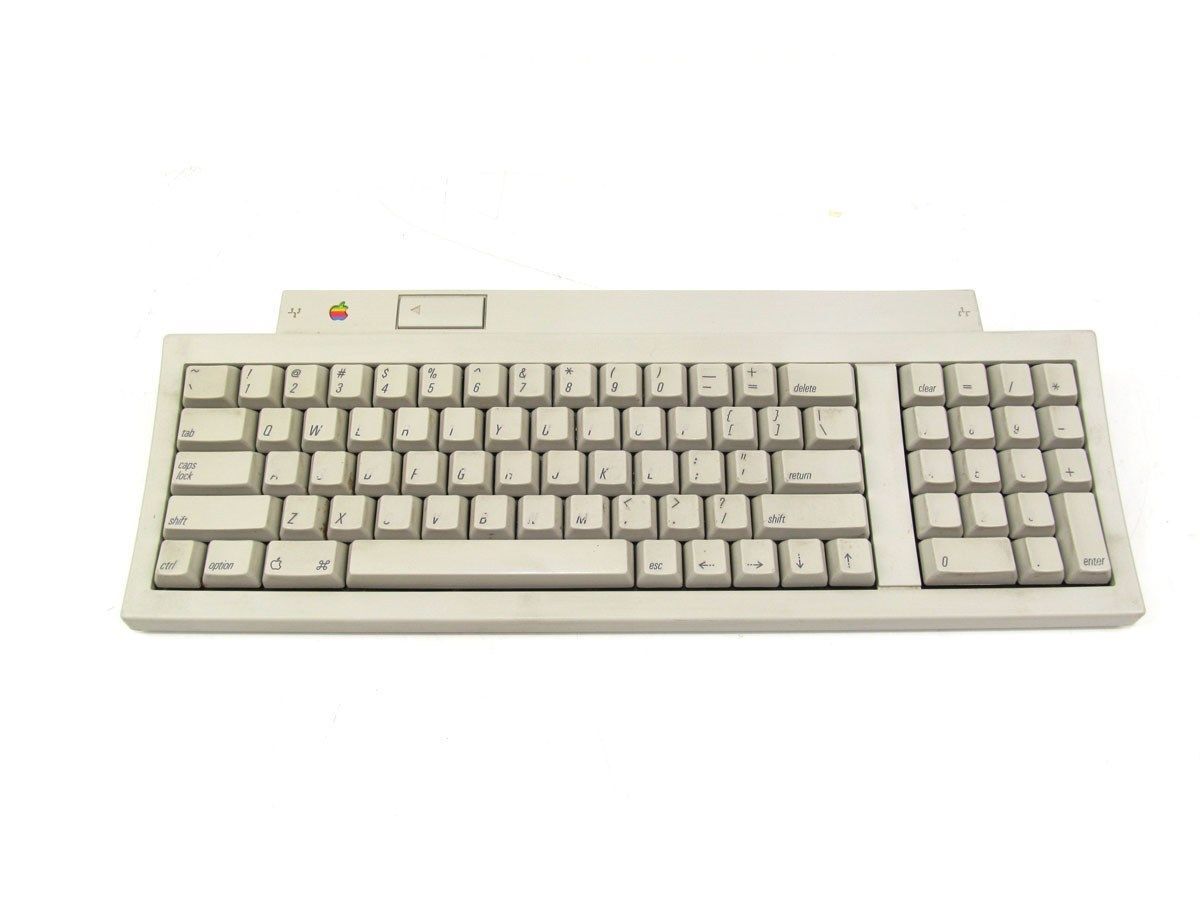 Apple is one of the largest computer, tablet, and smartphone manufacturers in the world. Apple was created in 1976 in the garage of one of the founding members. Search through this selection of parts to find accessories for your vintage Apple computer.

What types of vintage Apple computer replacement parts are available?

There are a few different parts you might need to get your old Apple machine up and running. Here are some of the most common vintage Apple components:

What types of optional accessories are available?How do you read a floppy disk?

In days past, square floppy disks carried all of the information used in computing software. You will need a special external device called a floppy drive to read these antiquated data devices.