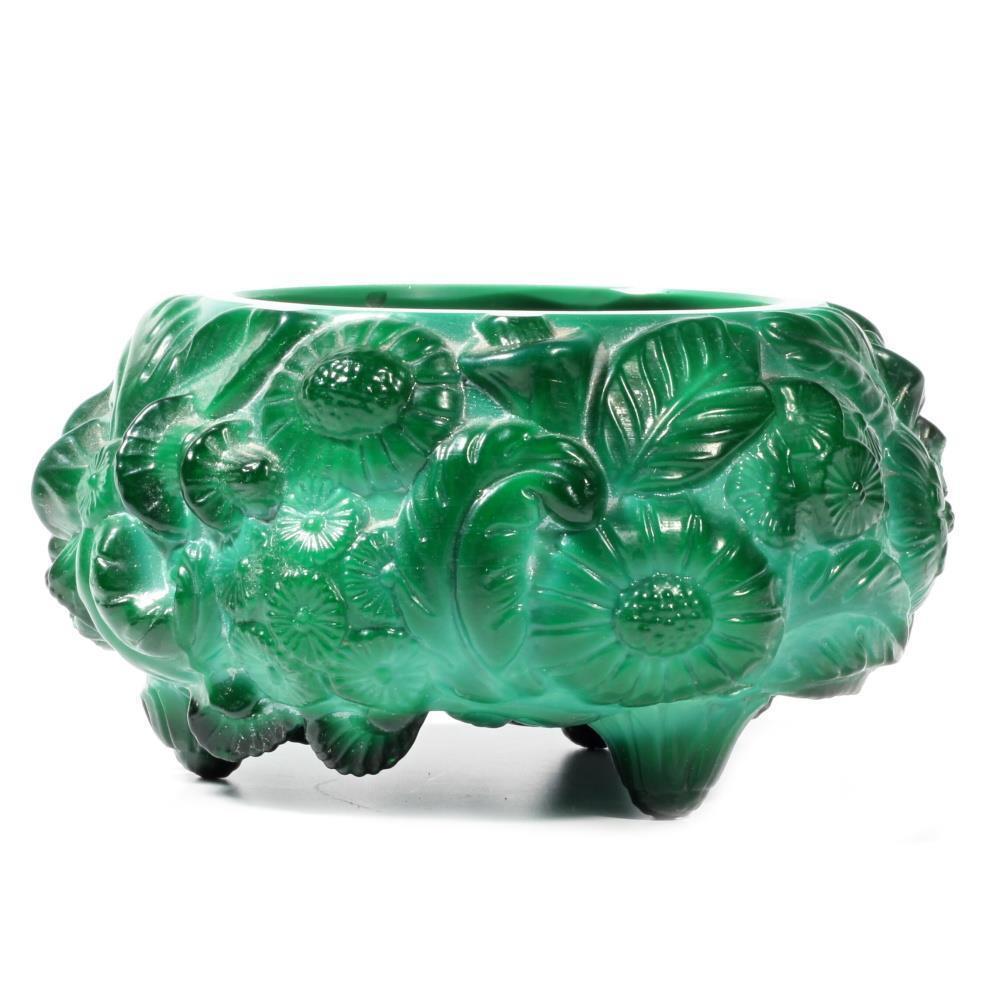 An antique is an object that’s over 100 years old according to the experts, and glassware made just past the Edwardian era and easing into Art Deco era are now considered collectibles. This is great news if you like glassware that’s ornate and richly colored. Even if you go for older, more sedate work, a piece of antique glass will be the focal point of any room.

What kind of antique glass is available?

What kind of glass makes up these antiques?What eras do these pieces of antique glassware come from?

What styles of antique glassware are available?

Available styles include Bohemian glass. This is glass that has been produced in what is now the Czech Republic for hundreds of years. It became popular in the United States in the later years of the Victorian era. Another type of glass is Murano glass, which is a colorful glass made by craftsmen on small islands near Venice Italy. The techniques for making this glass were so secret that the craftsmen were not allowed to leave the islands on pain of death. Art Nouveau glass is known for designs based on natural objects such as vines and flowers. Goofus glass was popular in the late 1800s and early 1900s. It was inexpensive then, and pieces were often given away as prizes at carnivals. Its bright colors were painted on and not added to the batch in the furnace. This American art glass was also called hooligan glass or pickle glass. Sandwich glass was made by the Sandwich Glass company in Massachusetts in the 19th century. It often has historical themes.