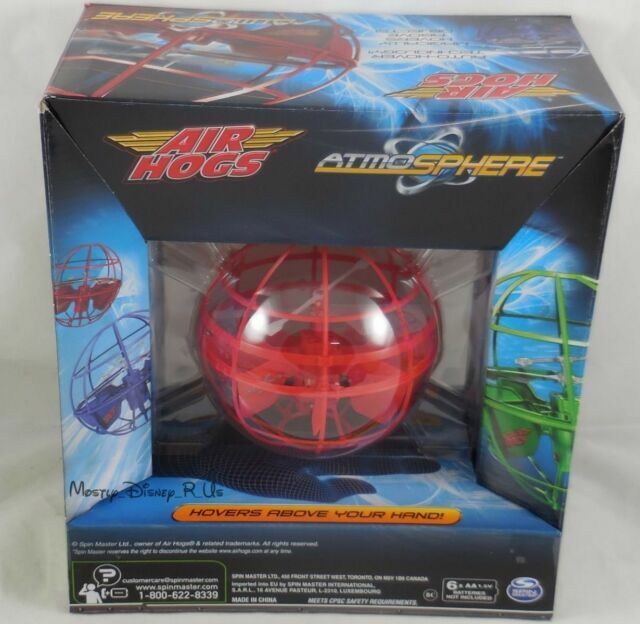 Air Hogs helicopter remote controlled toys are replica models of civilian and military helicopters and RC drones that are suitable for beginner to expert RC-toy pilots. These remote-flying toys offer RC helicopters that can be piloted up, down, side to side, and even held stationary. Read on to learn more about these RC helicopters so that you can find one to suit your style and needs.

What are some features of Air Hogs Axis 200?

The Air Hogs RC helicopter Axis 200 is a civilian-helicopter toy. It includes a frame that is designed to support all types of landings, ducted propellers, a second stabilizer propeller that aids in the choppers flight, two replacement rotors, and a rotor-replacement tool to help out in the event of an accident. A second stabilizer propeller also assists in the choppers flight. Beginner and advanced modes suit all skill levels, and the toys package also includes:

What are some features of the Axis 300x?

What are the features of the Sharpshooter Long Shot Helicopter?

Content provided for informational purposes only. eBay is not affiliated with or endorsed by Air Hogs.